Walking in the City: on the Poetics of Space 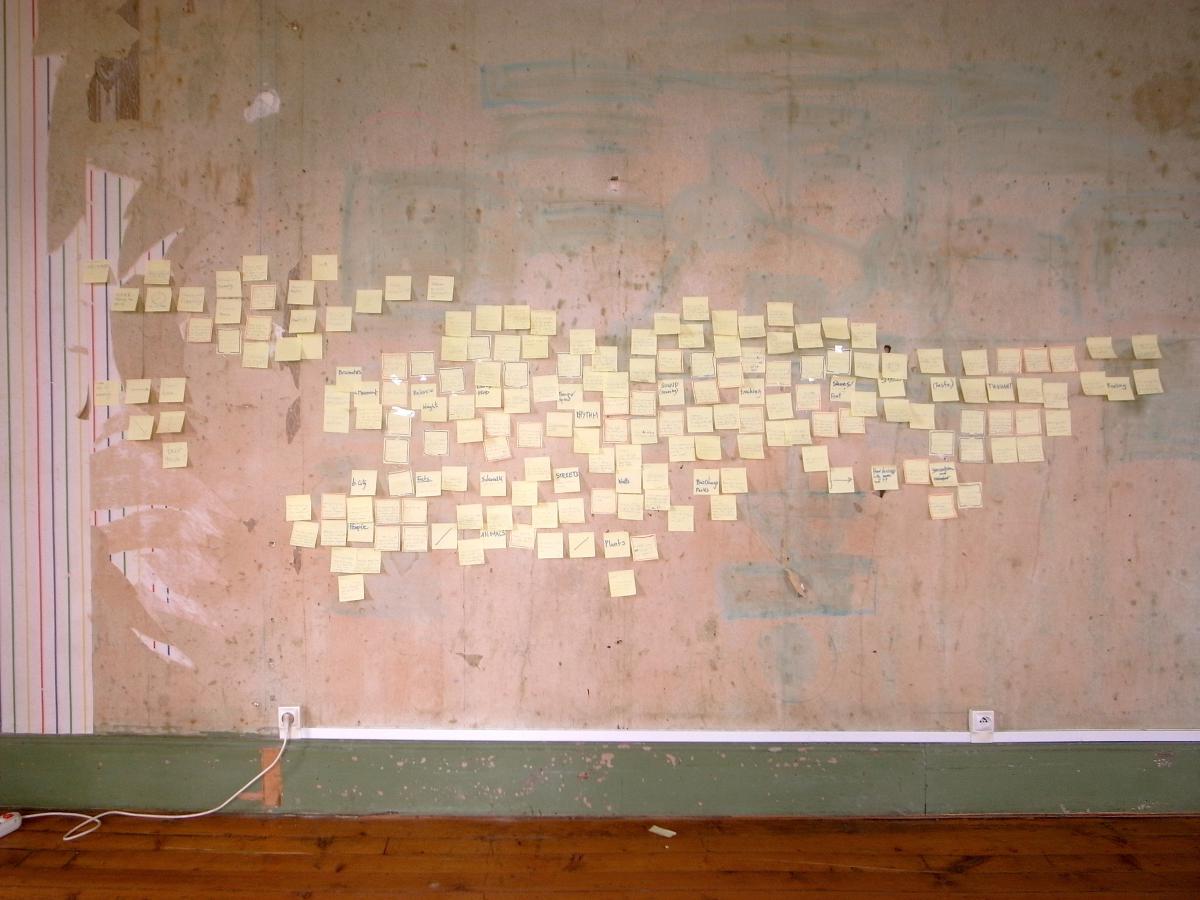 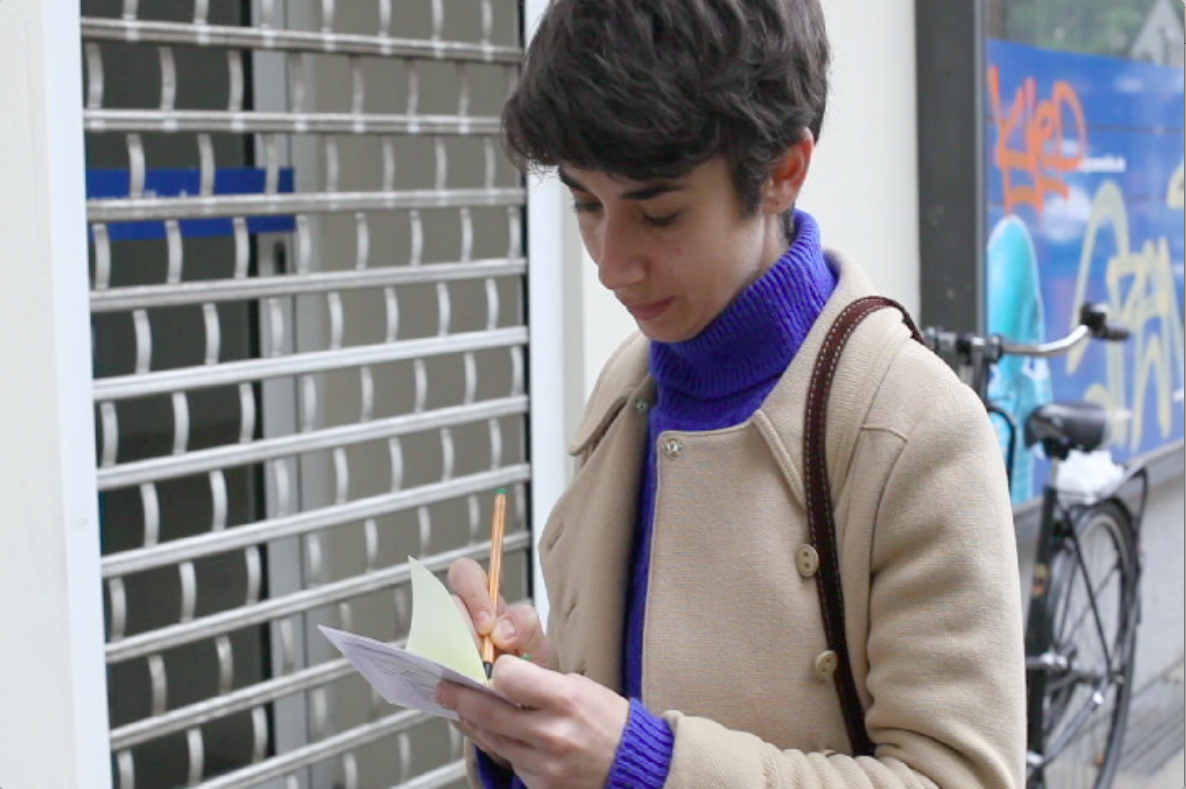 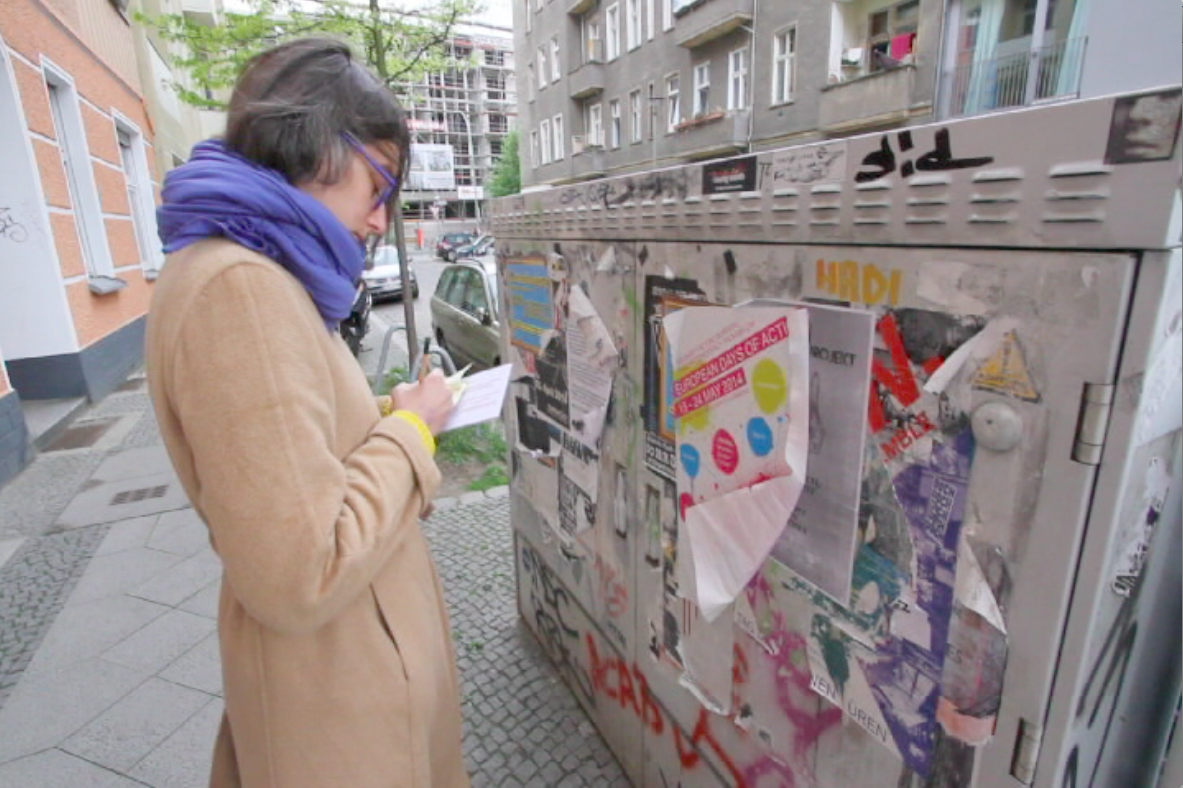 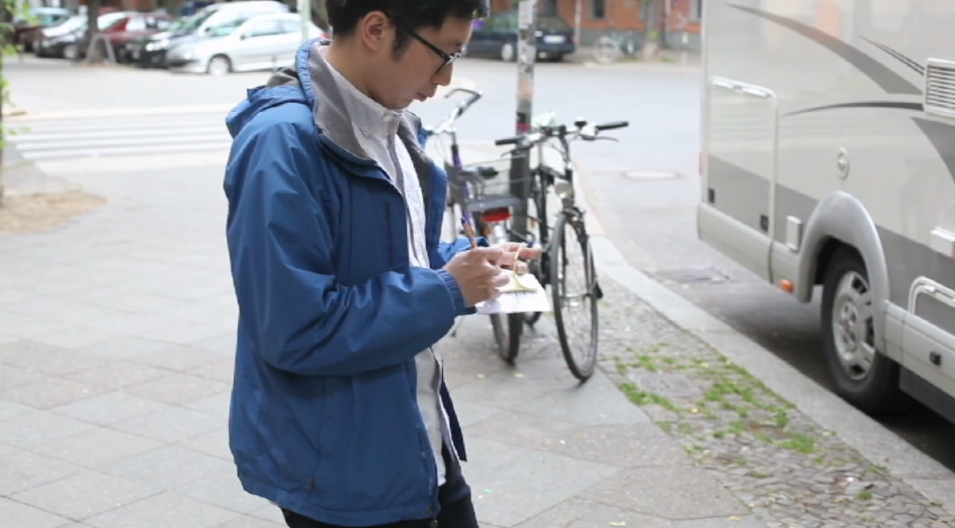 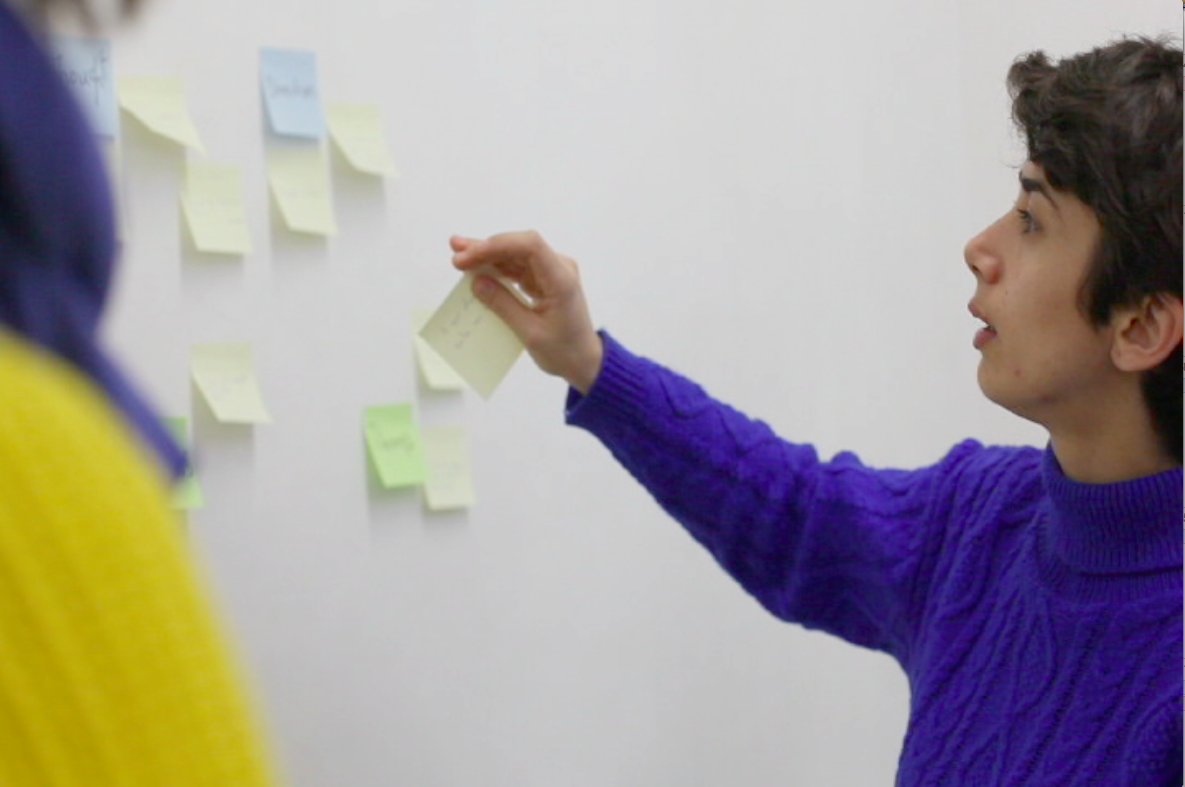 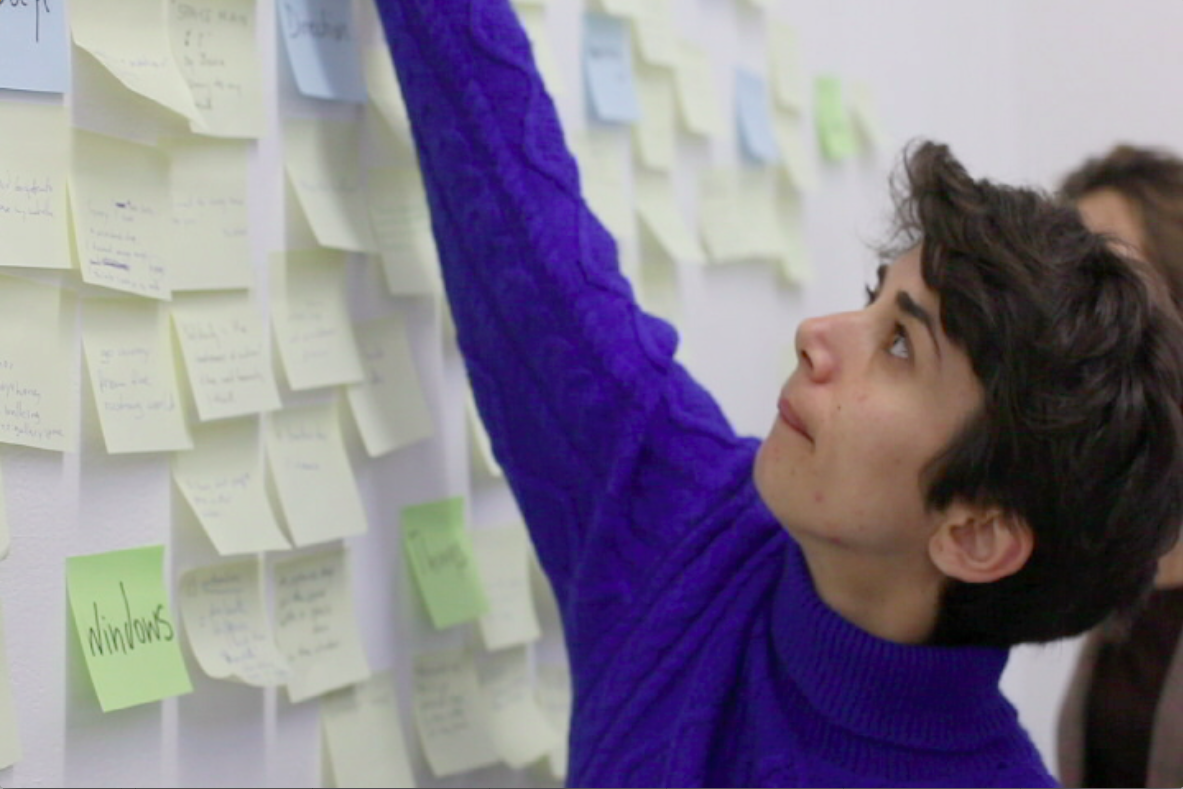 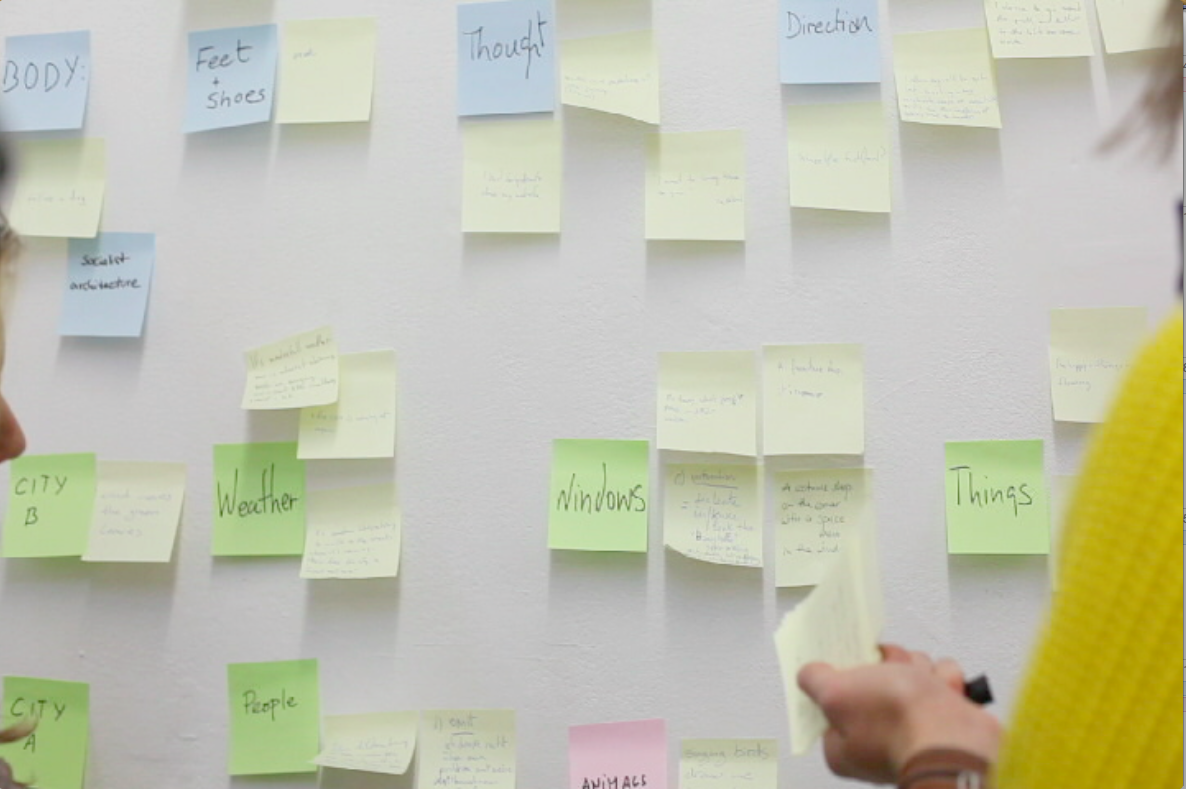 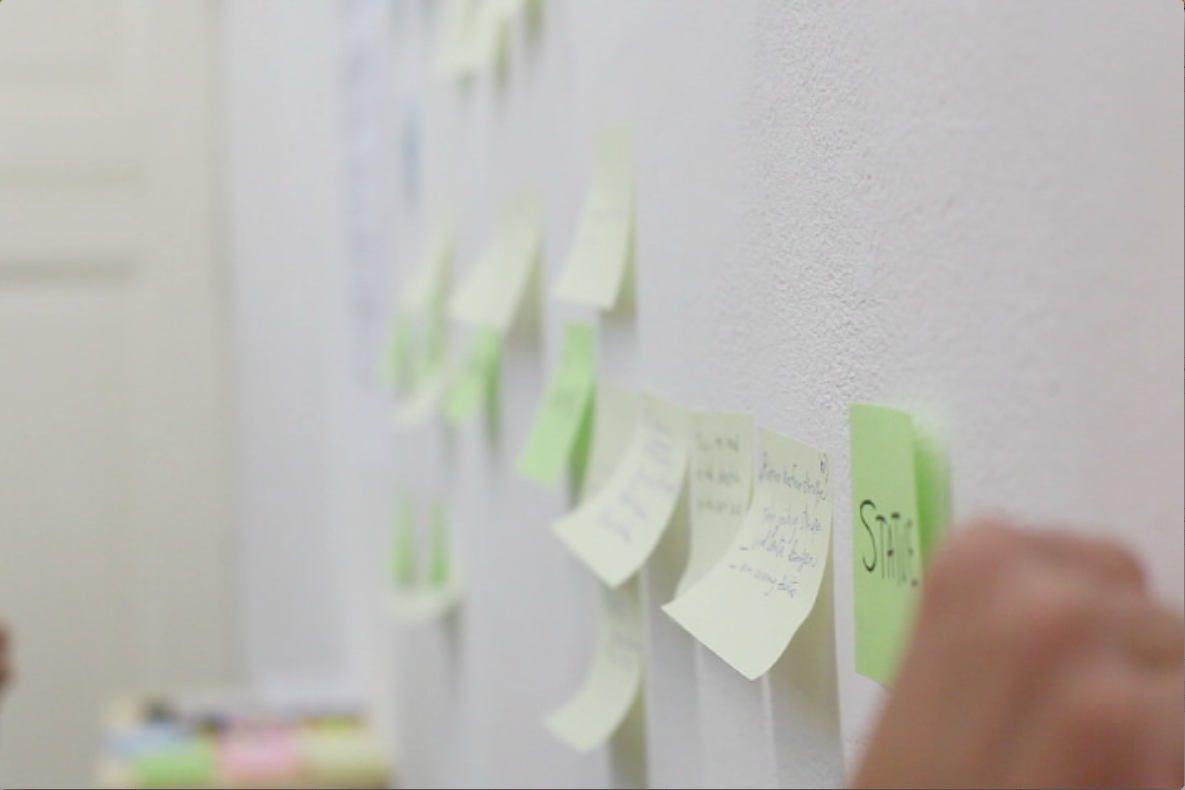 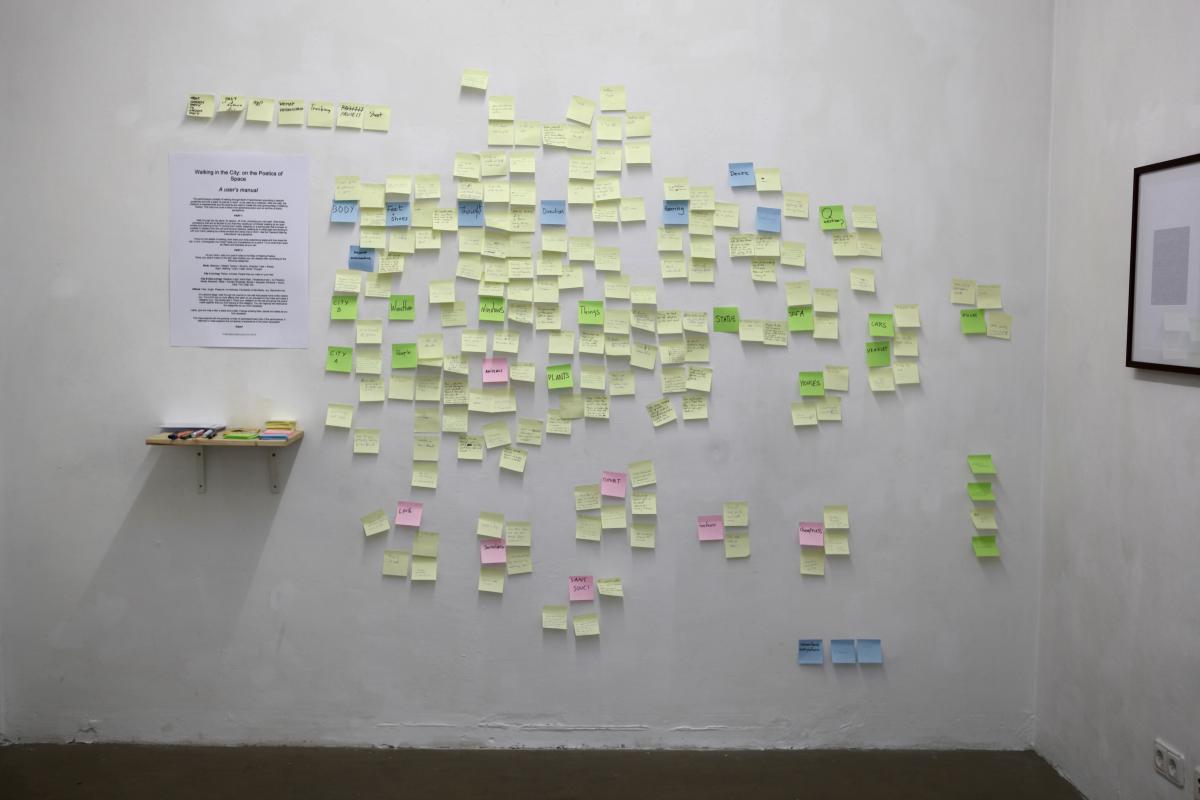 09.-11.05.2014 at the Garden Party Project Space, Berlin
In the framework of the exhibition "Mehr oder Weniger ist Mehr" by Samuel Moncharmont and Sébastian Basdevant
http://gardenpartyproject.com/info/

27.03. - 06.04. at La Boca, Buenos Aires
In the framework of the The Garden State  of MAMAZA and the exhibition "Changing Places/ Espacios Revelados"

The performance consists of walking through the city according to specific guidelines and with a stack of post its in hand - to be used as a notebook. After the walk, the notebook is disassembled and the post-its are used to create the ever-growing “Map of Walking Poetics”. This map is at once a trace of an ephemeral action and an archive of bodily perceptions.
In a nutshell, the first part of the performance involves walking through the city and noting those perceptions that are so familiar that they usually go unnoticed: passing by an open window and listening to the TV coming from inside, stepping on a paving slab that is broken or unstable or slippery from the rain and trying to balance, passing by a metal gate and stroking it with one's hand, passing by a store window and using it as a mirror. The task is to focus on the details of walking and specifically on those that make the city seem most familiar – to realize them and write them down on a post-it.
At a second stage, the Map of Walking Poetics suggests a system of orientation, where those walking perceptions can be categorized according to certain coordinates: bodily sensations, urban architecture (and how it choreographs the body), urban fauna and flora. This map expands with the growing number of participants each day of the performance. After the performance is over, the map remains as an atlas and a trace for the audience to bare witness to familiar thoughts and perceptions that exist in a space outside that of the exhibition, namely the city.

Review of the Premiere during the 4. Athens Biennale in Athens Greece.