The Manufactured Series by Fabrice Mazliah 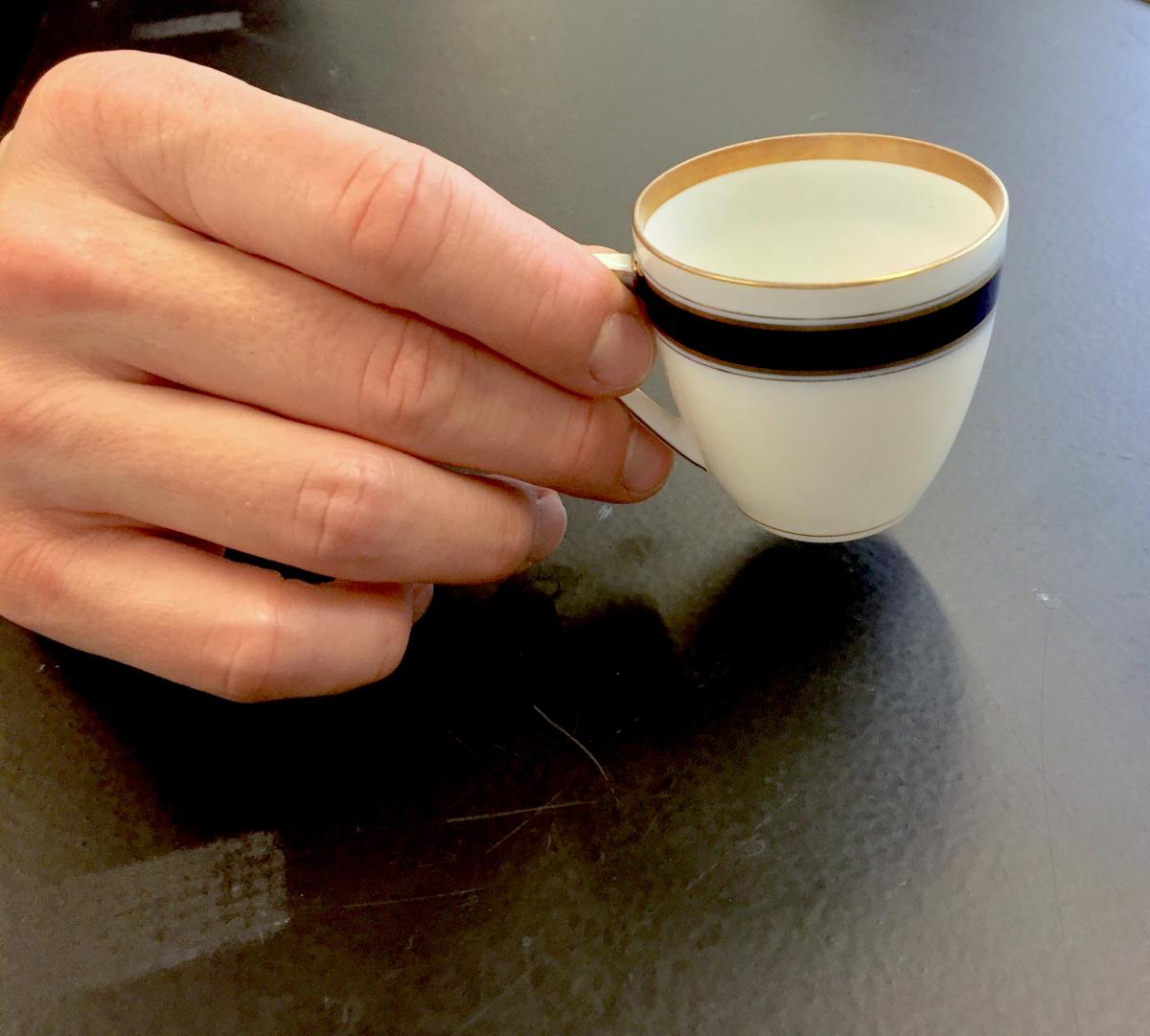 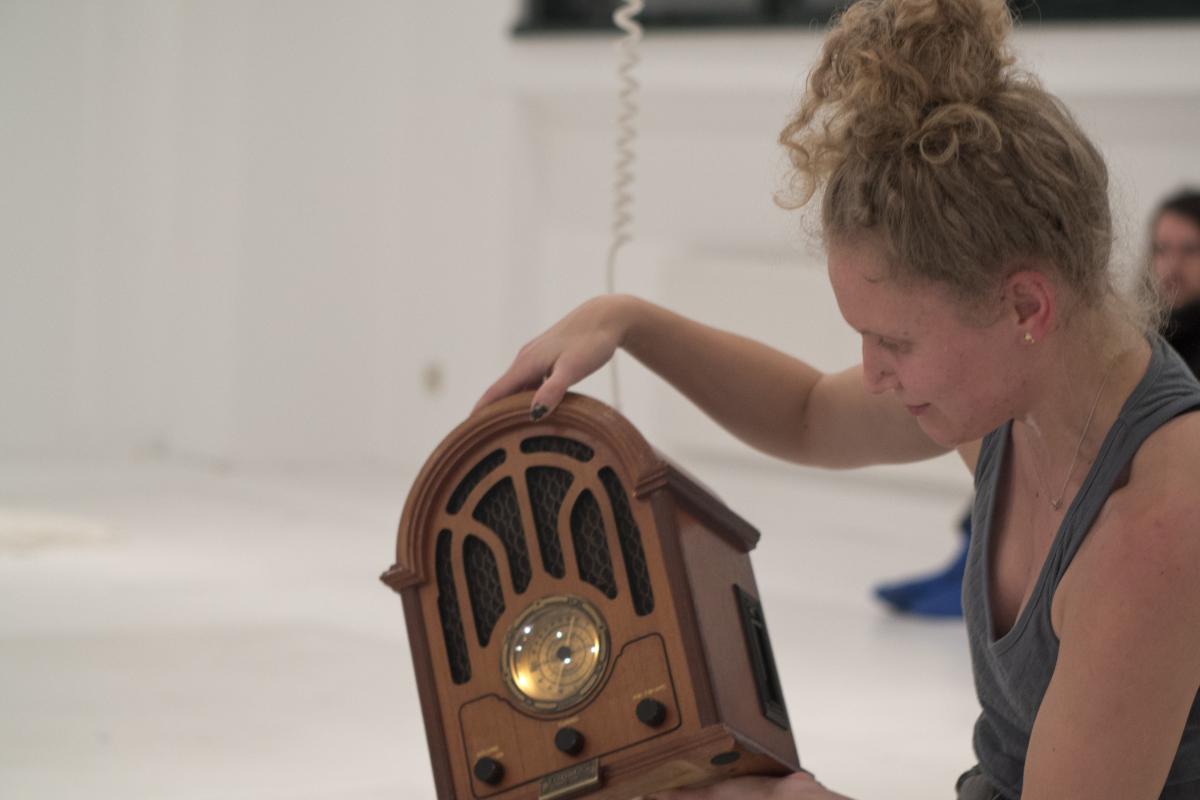 Choreography: Fabrice Mazliah in collaboration with the performers and Marialena Marouda

The Manufactured Series is conceived as a series of ten duets between a human and a nonhuman body. Each duet unfolds this encounter between the two and their consecutive intertwinement by means of movement. The nonhuman bodies within the work are mainly handcrafted. That is, The Manufactured Series focuses on things that have a relation with the human hand in their process of coming to be.

In the first duet in the series, Katja Cheraneva is collaborating with a Cathedrale Thomas Wooden Radio produced in the 1980s. The collaboration between them unfolds similarly to a conversation, during which the two bodies study each other, their characteristics and their possible modes of relating. Surfaces are, for example, expressed as wood and as skin respectively. Sound waves are transmitted in the one case, received in the other. Ear connects to antenna, the conversation continues from there, intimacies becoming movements.

In the second duet, Tilman O’Donnell is collaborating with an Eschenbach porcelain cup produced in Germany in the mid 20th century. The cup, as a container, can be said to mirror the container that is the human body. However, it has to be transported rather delicately –the fragility of its material having been used historically to signify social refinement and sophistication. This is a dance of reciprocal moulding and being moulded, pouring and being poured, during which, possibly, slowly, form appears and re-appears.