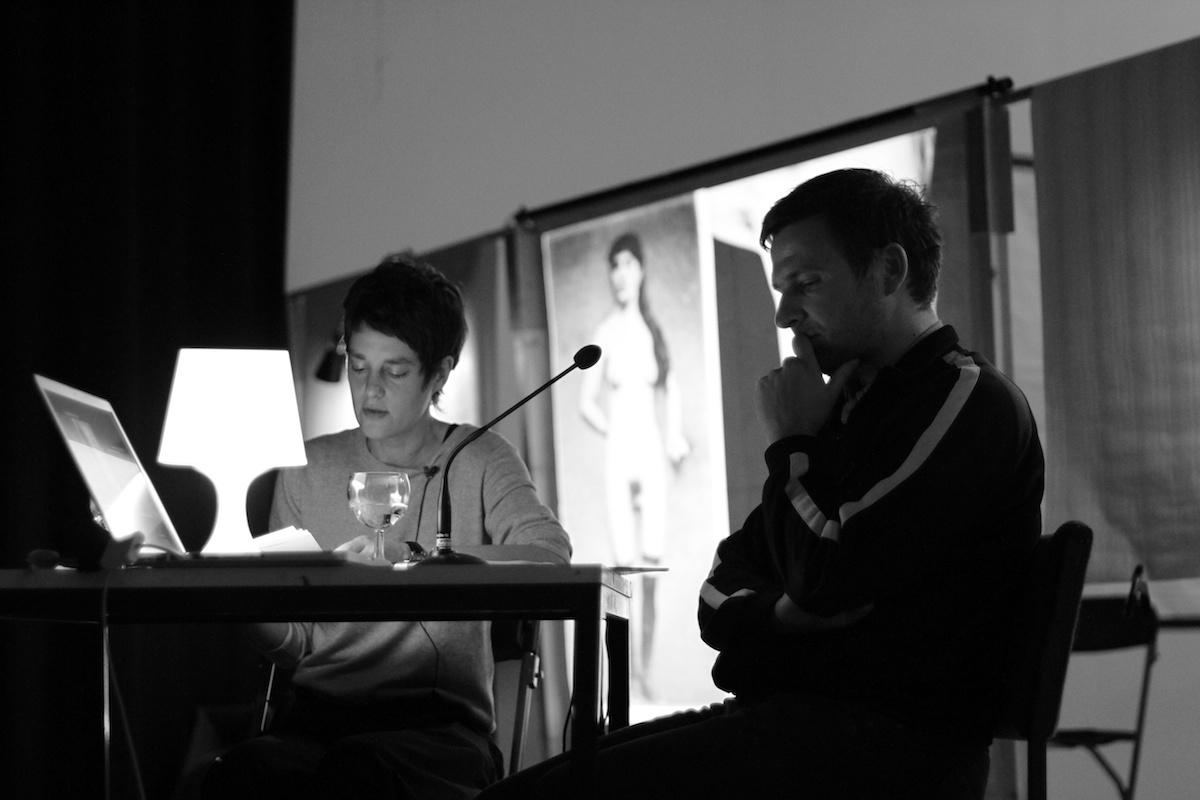 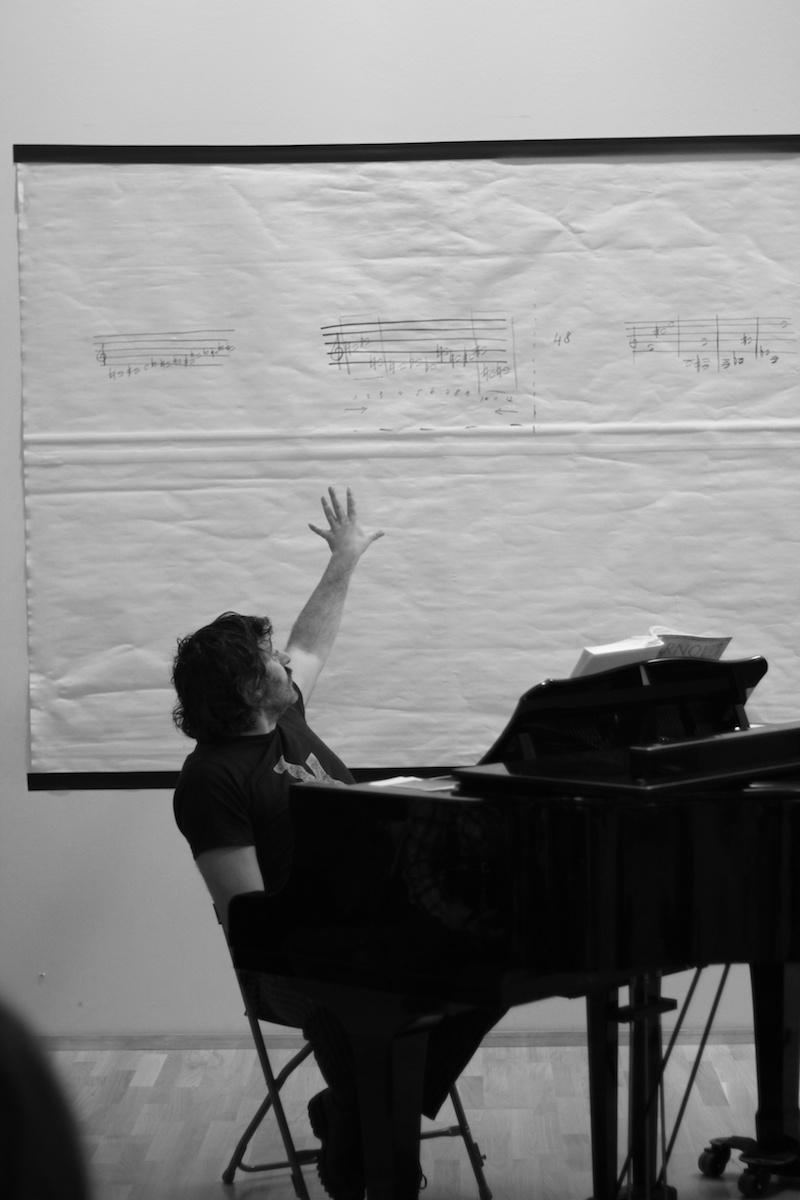 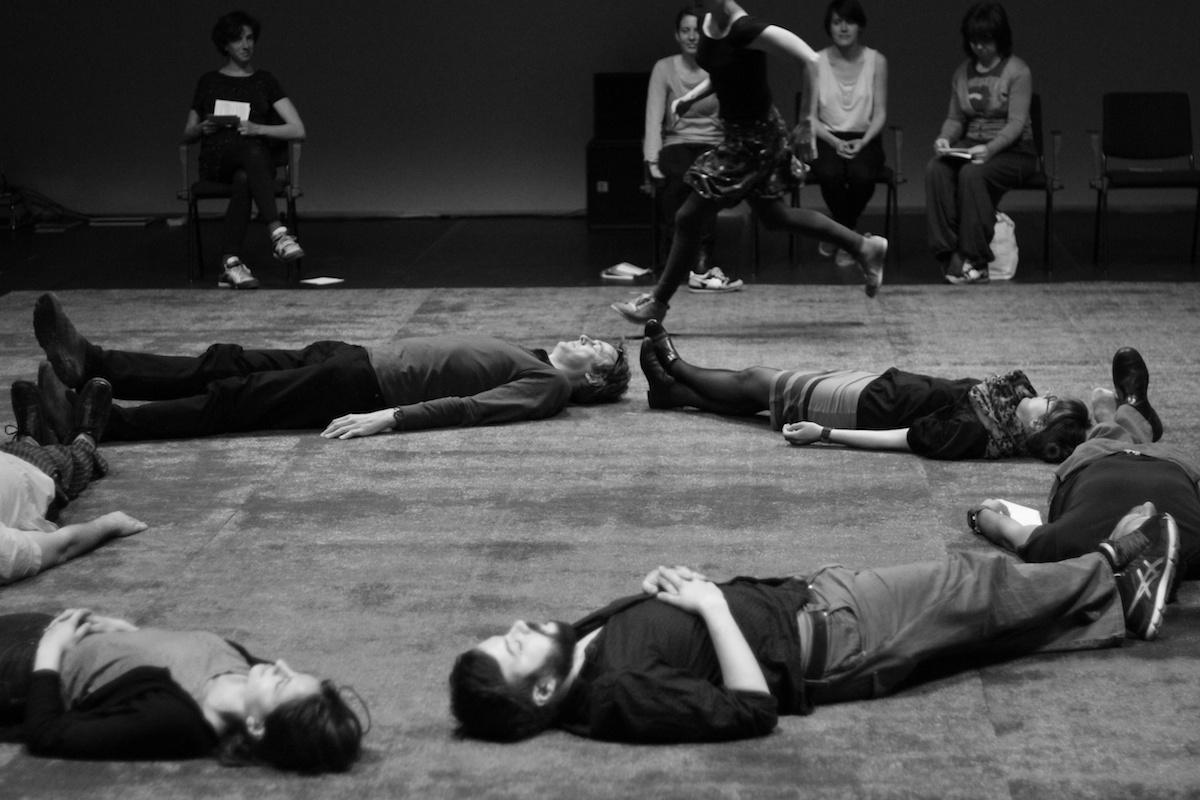 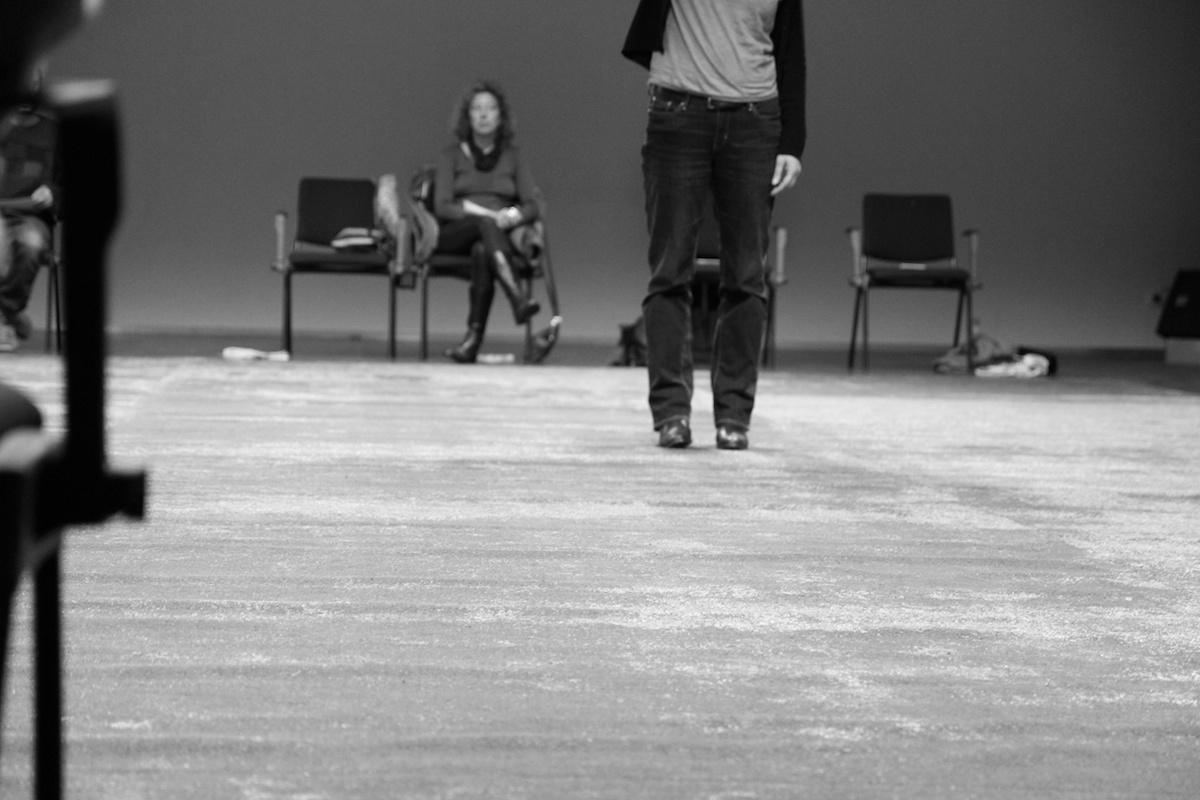 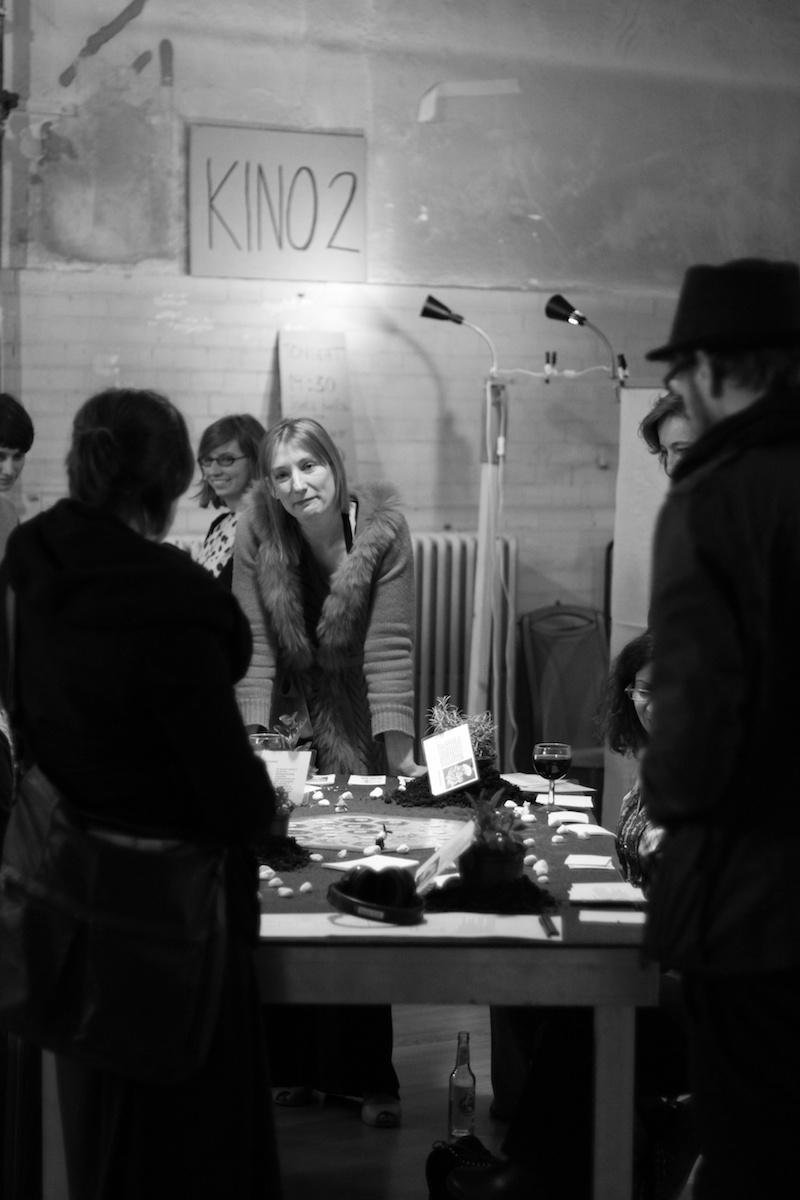 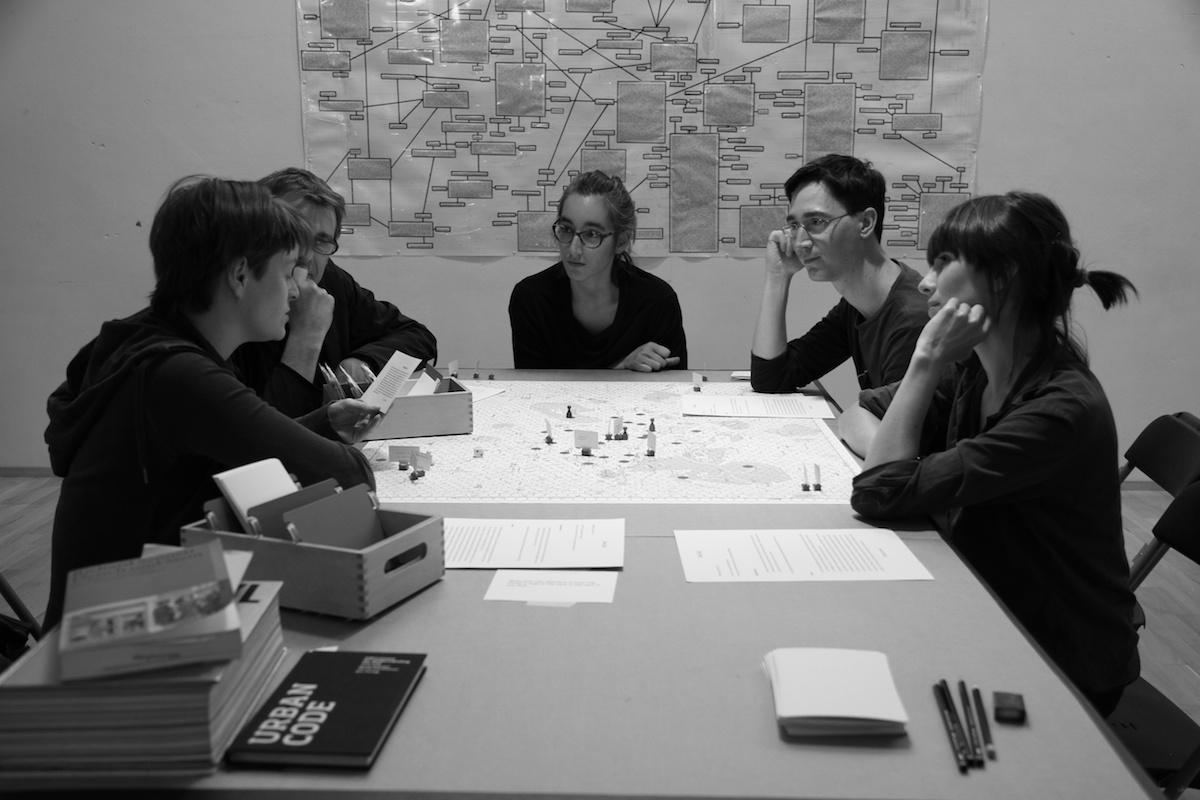 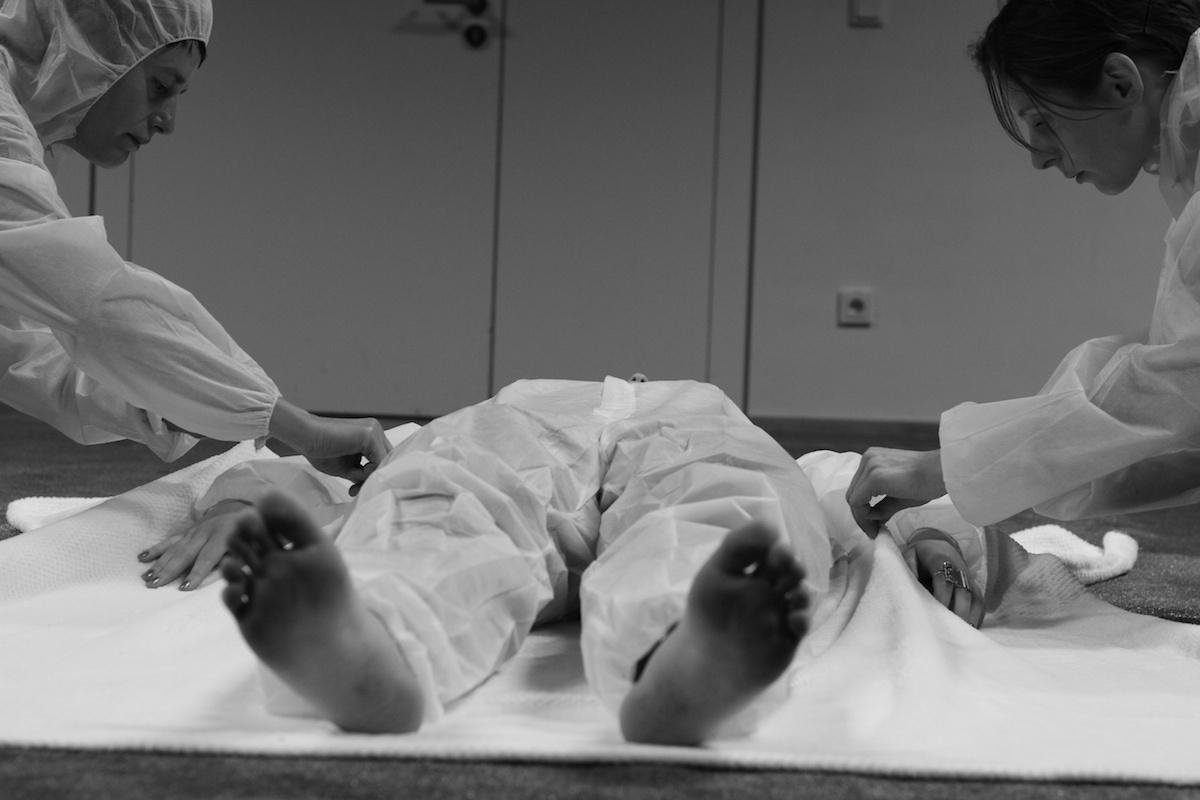 The Entropic Institute Berlin was shown from the 17.-20.05.2012 at the Ufer Studios for Contemporary Dance in Berlin.

The Entropic Institute
by Deufert&Plischke


An institute in situ; Who's afraid of the Institute?
by Elke van Campenhout

The institute's boundaries in that sense are highly flexible, but not in the way that they adapt to whatever kind of interpretation that is molding its workings. Like in any other institute - and especially in the Entropic Institute - the practices and the encounters are prescribed. There is an etiquette ruling the space that makes it possible to engage. There is an invitation that opens up the potential of the encounter. But at the same time the level and focus of engagement stays open for interpretation. For the mutual recognition of a common interest. Based on the smallest of details, or on the largest of analytical frameworks. The institute in that way questions our 'sense of belonging', of being part of the event unfolding: do I engage in the practice as an artist, a citizen, a woman, an agnostic or a believer? What does this engagement then produce in the event? How do I relate to the information that is swirling around? How do I add (or not) to the particular context unfolding?