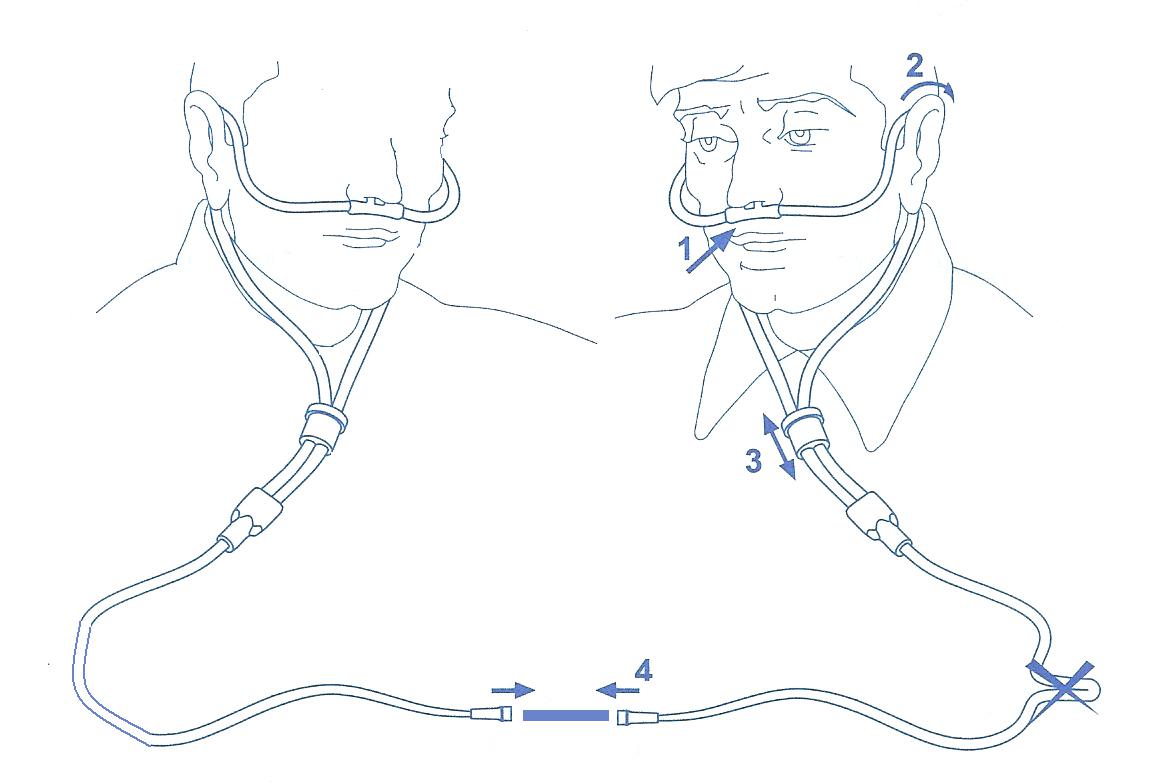 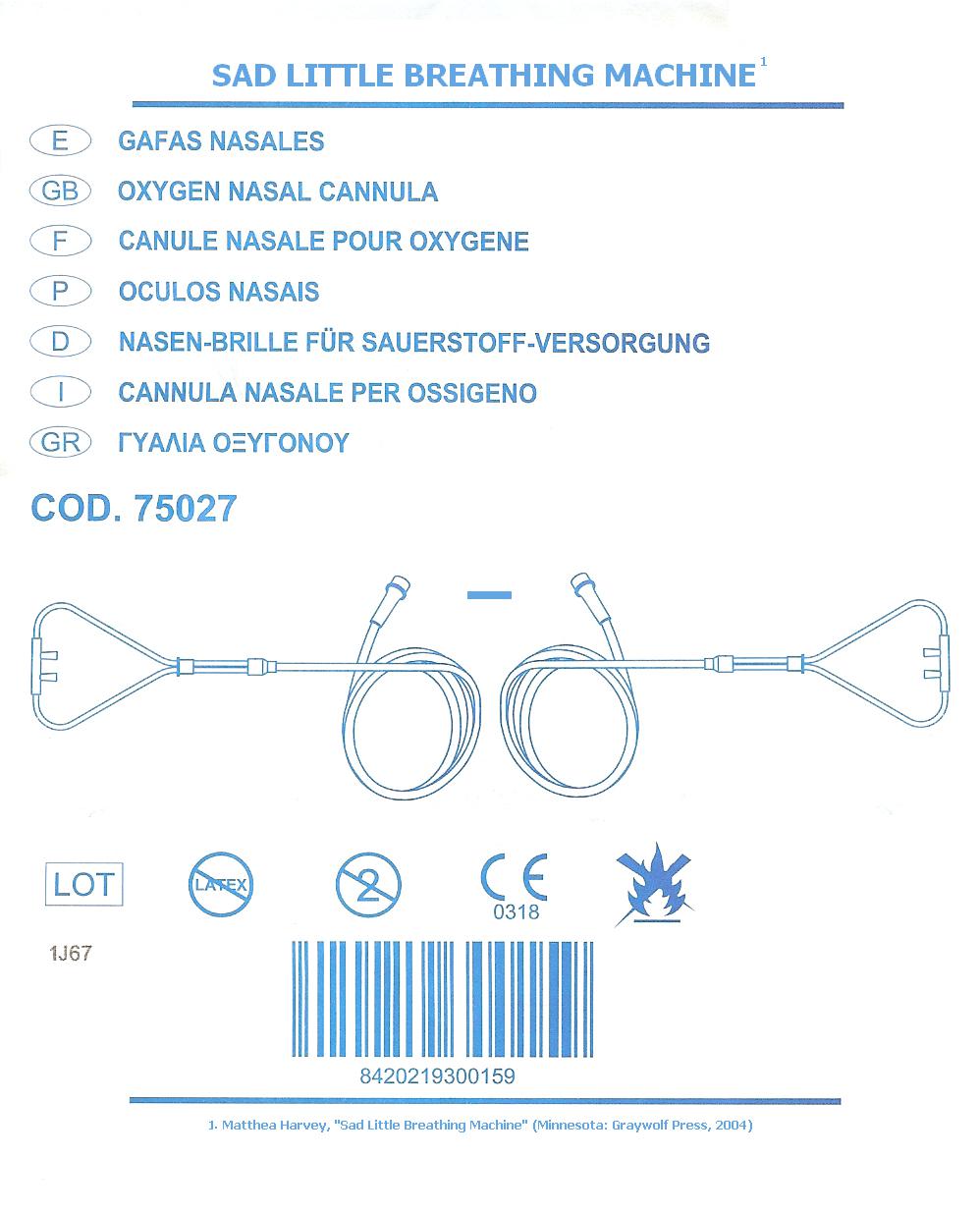 Breathing Exercises was developed in March 2008, during the Workshop "Subversive Bodies" by Deufert&Plischke at the Institute of Applied Theater Studies in Giessen. The project consists of a machine for joined breathing, inviting visitors to use it at will.

Introduction
This Project deals with air, the air that becomes breath. The machine connects two people by means of their breath; they are breathing with one another/ through one another/ the other/ the emissions of the other. Through this machine I try to break with the notion of the body as private space, as a border to some ‘outside’, by focusing on the body’s dependency on, its need of, the other. The machine goes on until it is not possible any more to tell the difference between ‘I’ and ‘you’. I want to propose a person-system – a ‘we’ – and to juxtapose it to the concept of an Individual – an ‘I’. The ‘Sad little breathing Machine’ is maybe another umbilical cord; before I can remember I was such a system, each of us was.
On the basis of the instructions the machine works primarily on a symbolical level. Through the image of the two men connected to each other one understands the function of the machine; the machine becomes a symbol of its mode of operation.

Performance
i. Skin is not important as a barrier
My skin marks a territory, my territory. It creates a boundary between myself and the ‘not I’. The skin therefore defines and ‘includes’ the body both in a positive and in a negative sense. The definition is a positive one in the sense that this is the space of my body. The definition is negative in the sense that this is not the space of my body. Through the body openings, however, – nose etc. – the body becomes permeable and its autonomy reveals itself as an illusion.

ii. Cables, pipes, tubes, conduits
Cables are conduits because they connect. They connect two objects with each other, two systems with each other. Interestingly enough, cables are often not considered to be part of the object they belong to. The electric cable is not part of a reading lamp in the same way that a light bulb or a lampshade is. Cables are mostly overlooked, and if they are not overlooked they are considered annoying, to say the least. Hence the development of wireless technology and its increasing popularity. But cables are conduits; they create relationships between different things and/or different people. The wireless technology must be an expression of the alienation in modern society (even thought this is not fully realized by the consumers).


Conclusions
I had not realized the physical consequences of the machine. After using it I had a very intense fear of contamination. I found the fact that I was breathing in somebody else’s breathing ‘outs’ very disquieting and remember clearly the anxiety, thinking that I was infected and would now get sick. I was angry with myself for having experimented with my breath and for using the machine.
I had not realized how much breath influences bodily functions, its great impact on the soul and the emotions, on the intellect, indeed on ones self-understanding and self consciousness.
The machine was implemented in order to question the autonomy of the body and indeed, it works.
[This reaction was not shared by my co-breather, who did not seem to notice anything out of the ordinary after the exercise.]